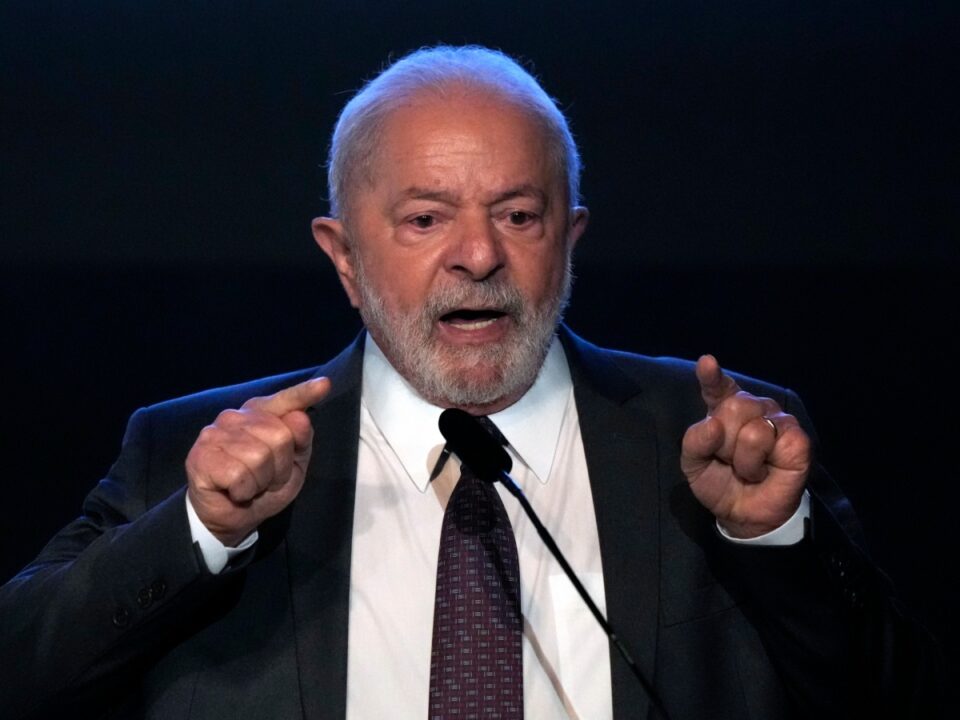 The head of the Brazilian army has been sacked by the country’s new president, Luiz Inácio Lula da Silva, after claims the commander tried to shield rightwing rioters from arrest after the 8 January insurrection in Brasília.

Gen Júlio Cesar de Arruda, who only took up the role in late December, was removed from his position on Saturday, nearly two weeks after supporters of the former far-right president Jair Bolsonaro brought havoc to Brazil’s capital in what Lula’s administration called a botched coup attempt.

Jair Bolsonaro accused of acts of genocide against Amazonian group