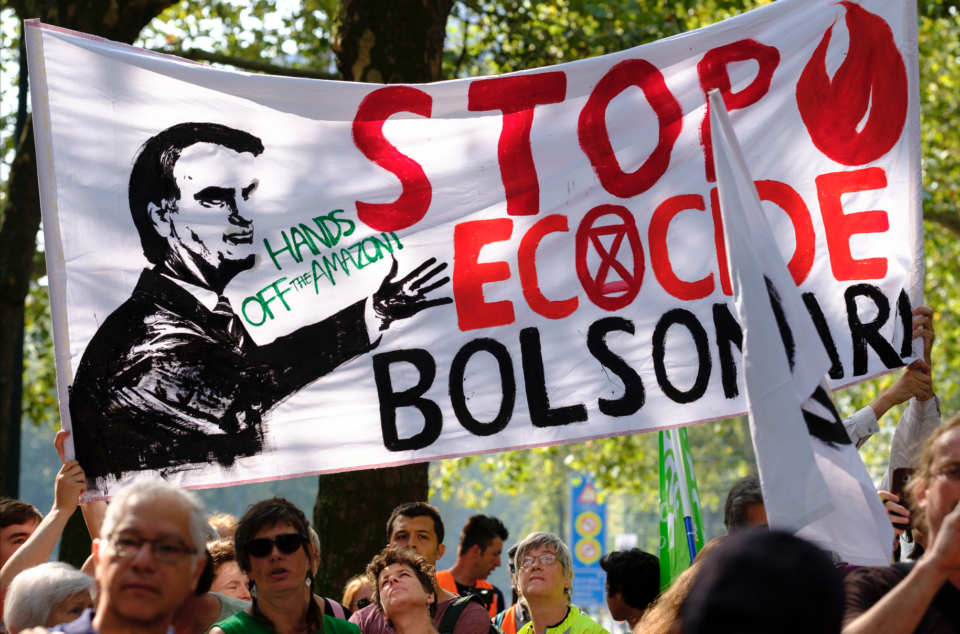 Lula visited the Amazon state of Roraima on Saturday to denounce the plight of the Yanomami, whose supposedly protected lands have been plunged into crisis by government neglect and the explosion of illegal mining.

‘The Crocodile has not changed’: Zimbabwe opposition warns of election violence