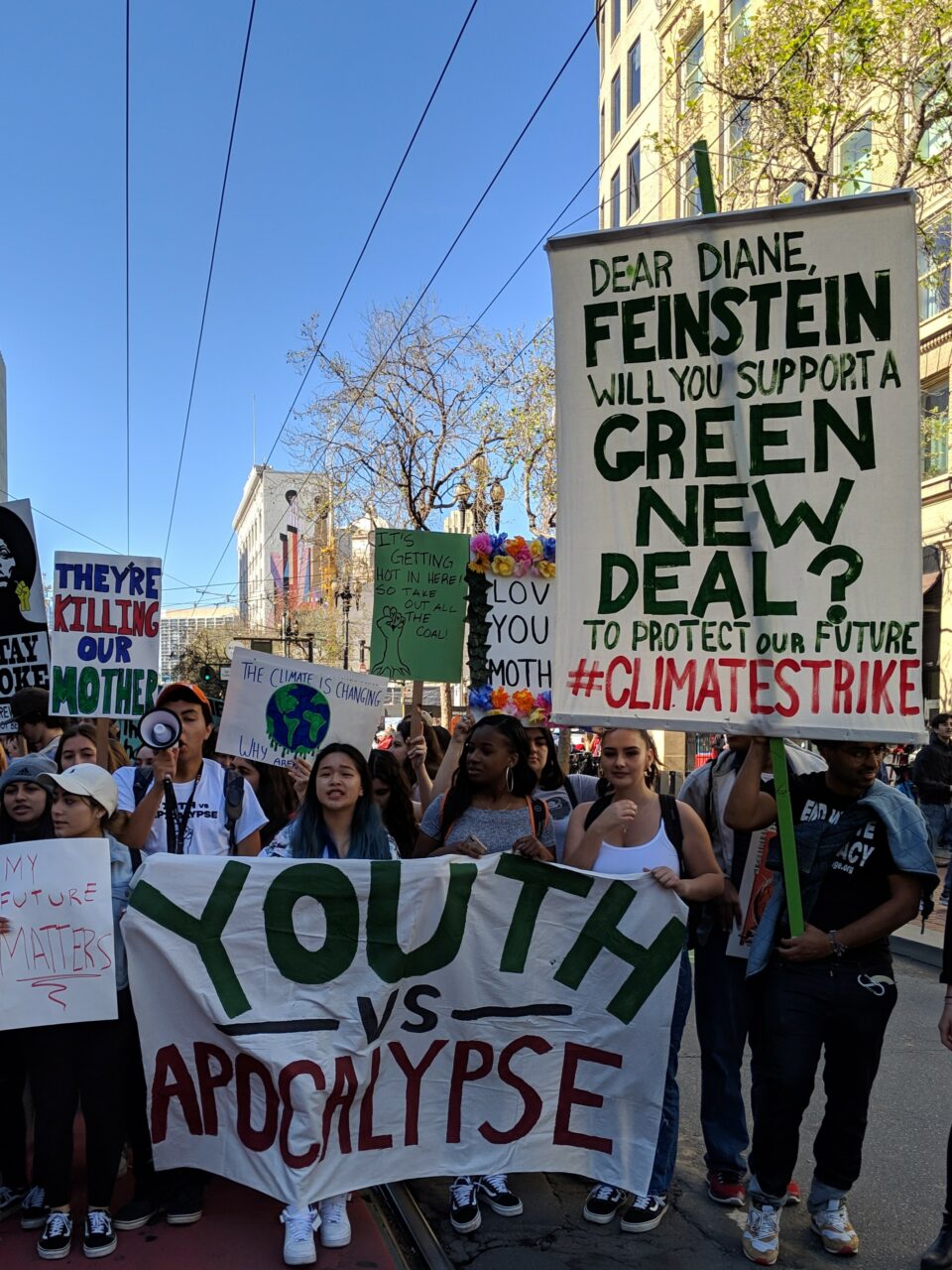 Thousands of demonstrators have gathered in Brazil’s capital after one of the country’s leading musicians, Caetano Veloso, called a major protest to denounce what environmentalists call a historic assault on the Brazilian environment under President Jair Bolsonaro.

The “Ato pela Terra” (Stand for the Earth) demonstration was held in Brasília to oppose what activists call a “death combo” of five environment-related bills being considered by Brazil’s congress.

China bans fruity vapes – but not their export to the UK

‘Africa must be self-sufficient’: John Nkengasong on learning...