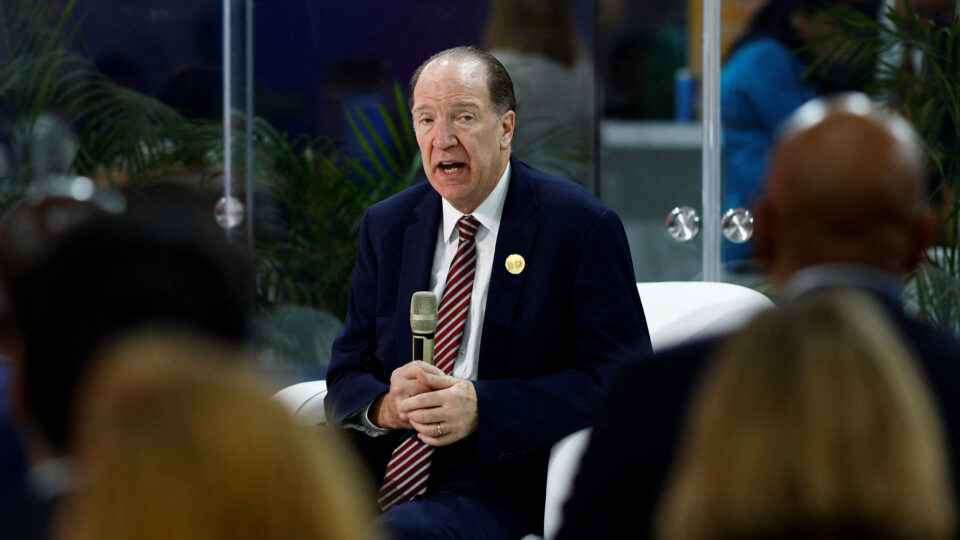 Fundamental reform of the World Bank could be completed within a year, to refocus its spending on the climate crisis and end its contribution to “fossil fuel colonialism”, according to the former US vice-president Al Gore.

“I don’t know why it need take longer than a year,” said Gore, a longtime campaigner on the climate crisis since leaving politics, in an interview with the Guardian at the Cop27 UN climate summit. “We have an emergency on our hands.”

Russian oligarchs and companies under sanctions are among lobbyists at Cop27

Alaa Abd el-Fattah: family of activist jailed in Egypt say he is alive

Argentina criticises UK refusal to talk about future of Falklands