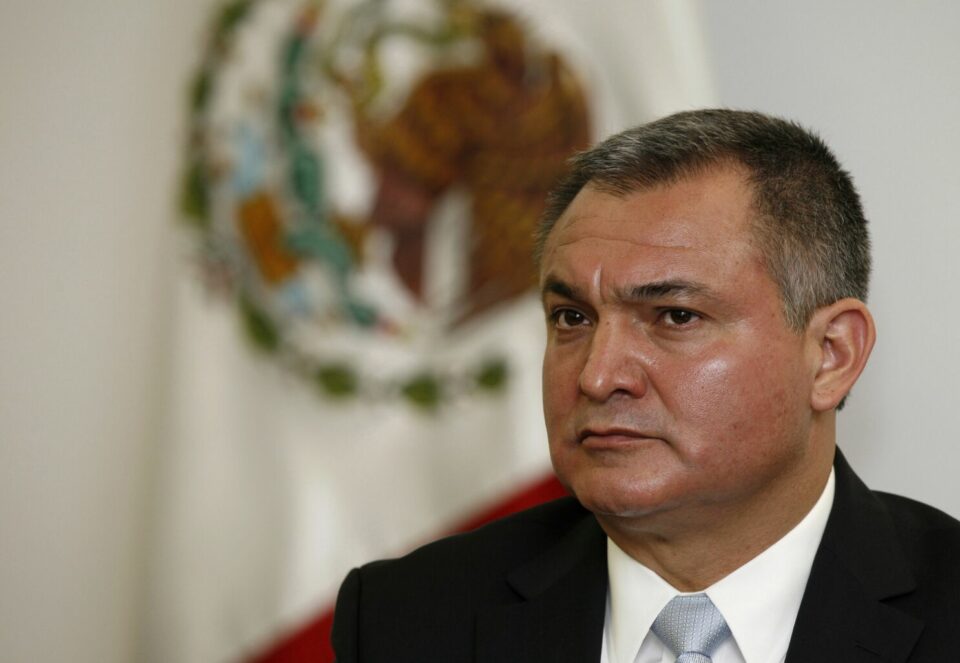 Trial begins in Brooklyn court for Genaro García Luna, who is accused of protecting the violent Sinaloa cartel

The trial of a former top Mexican law enforcement official got under way in a Brooklyn court on Monday, one of the most significant drug trafficking cases since the prosecution of drug lord Joaquín “El Chapo” Guzmán more than four years ago.

Genaro García Luna, who ran Mexico’s version of the FBI before being appointed to lead the country’s security ministry – and therefore its war on drug trafficking groups – is accused of taking millions of dollars in bribes in exchange for granting protection to the violent Sinaloa cartel.