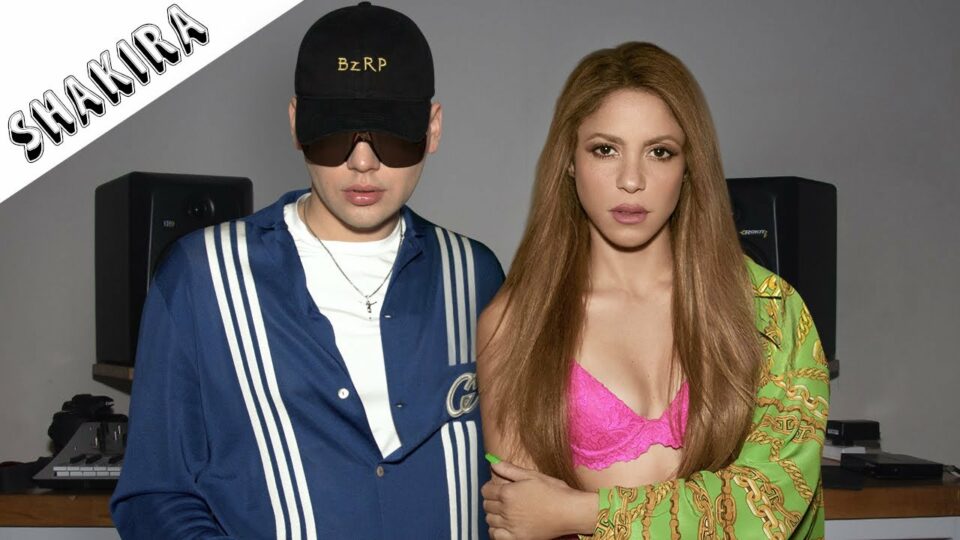 A savage new song by Shakira in which the Colombian star, philanthropist and committed believer in the veracity of hips ridicules her former partner Gerard Piqué has logged more than 63m YouTube views in 24 hours, making it the most watched new Latin song in the platform’s history.

Shakira and Piqué, who played football for Barcelona, Manchester United and the Spanish national team, separated last year after more than a decade and have two children. The former centre-back, 35, has since begun a relationship with a 23-year-old woman, Clara Chía.