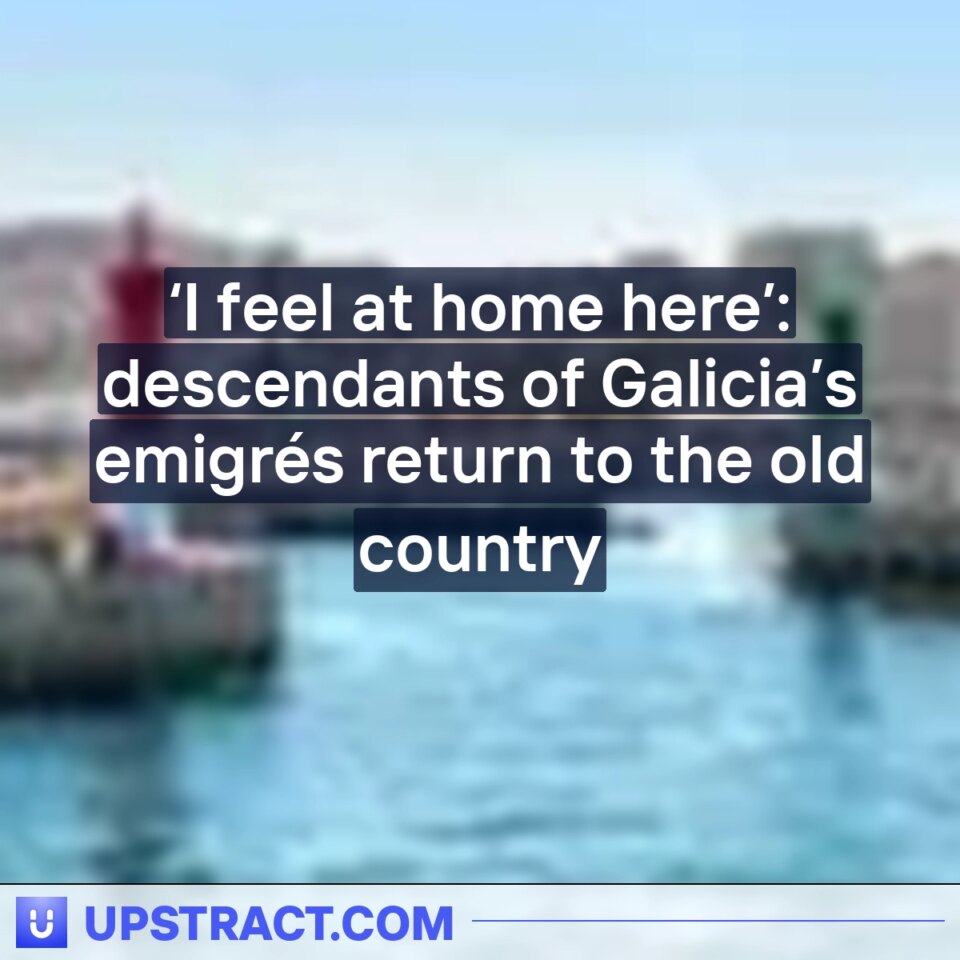 Galicia has long been one of Spain’s poorest regions and since the mid-19th century Galicians have emigrated in their tens of thousands to seek a brighter future in the Americas. But now they’re coming back.

The Galician regional government says that returnees – the majority are Argentinians – are settling in the area at a rate of three a day. After more than 150 years of steady depopulation, in 2019 more people arrived than left, while, for the first time in its history, the reverse was true for Argentina.

Ordure! Ordure! Canadian MP sorry for logging on to session from toilet stall