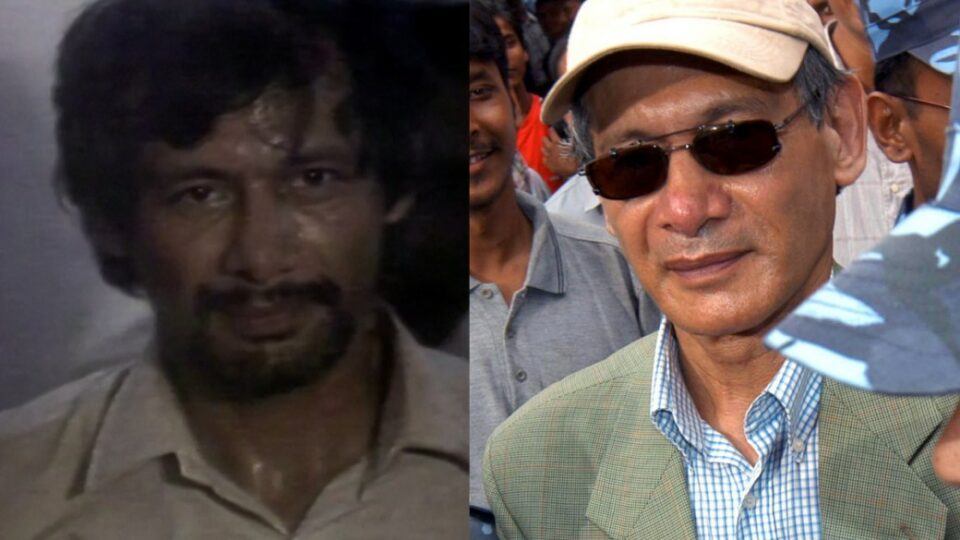 Charles Sobhraj, a convicted killer known as “the Serpent” who police believe targeted western backpackers on the hippie trail in the 1970s, has returned to France after nearly two decades behind bars in Nepal, BFM TV reported.

Nepal’s supreme court ordered the release of Sobhraj on Wednesday, citing his advanced age and health.