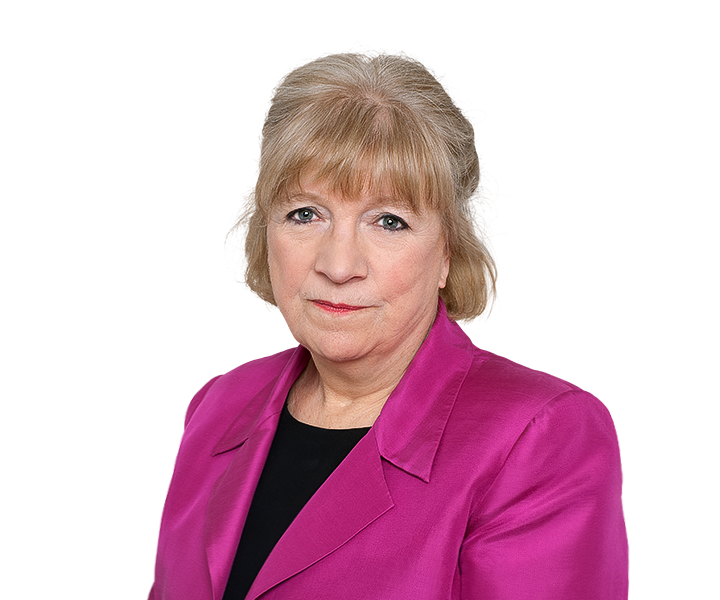 Richard Drax reported to have visited Caribbean island for meeting on next steps, including plans for former sugar plantation

The government of Barbados is considering plans to make a wealthy Conservative MP the first individual to pay reparations for his ancestor’s pivotal role in slavery.

The Observer understands that Richard Drax, MP for South Dorset, recently travelled to the Caribbean island for a private meeting with the country’s prime minister, Mia Mottley. A report is now before Mottley’s cabinet laying out the next steps, which include legal action in the event that no agreement is reached with Drax.

‘The sheer scale is extraordinary’: meet the titanosaur that dwarfs Dippy the diplodocus

Peru president removed from office amid accusations of coup attempt