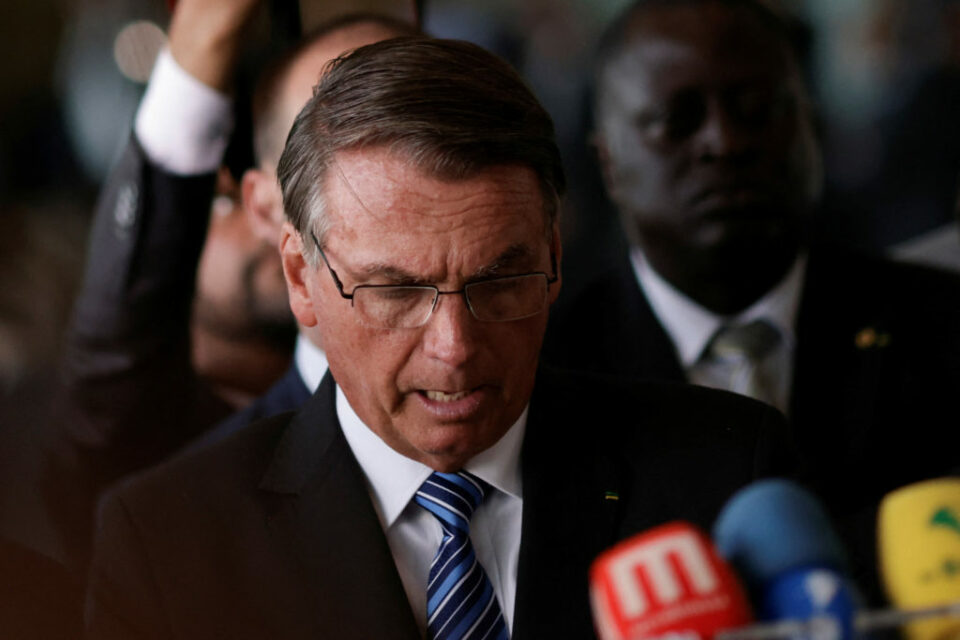 Jair Bolsonaro has challenged the Brazilian presidential election he lost last month to Luiz Inácio Lula da Silva, arguing votes from some machines should be “invalidated”.

Bolsonaro’s claim seems unlikely to get far, as Lula’s victory has been ratified by the superior electoral court and acknowledged by Brazil’s leading politicians and international allies. It could however fuel a small but committed protest movement that has so far refused to accept the result.

Former Guantánamo prisoner on trial in France for extremism

Speeding driver on wrong side of road was 11-year-old boy, Canada police say