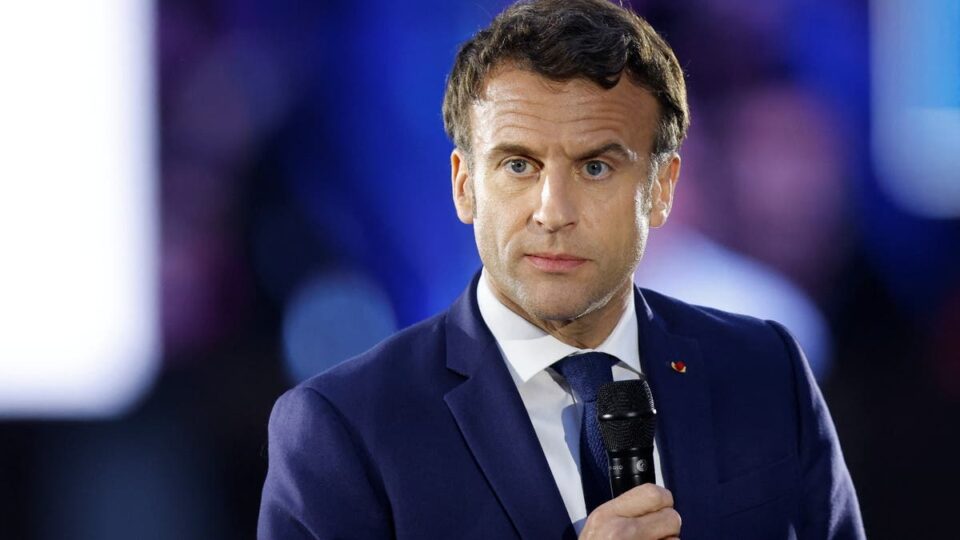 Emmanuel Macron has accused Russia of feeding disinformation to further its “predatory project” in Africa, where France has had military setbacks.

In an interview with TV5 Monde on the sidelines of a conference of Francophone nations in Tunisia, he said there was a “predatory project” pushing disinformation into African countries, which was “a political project financed by Russia, sometimes others”.