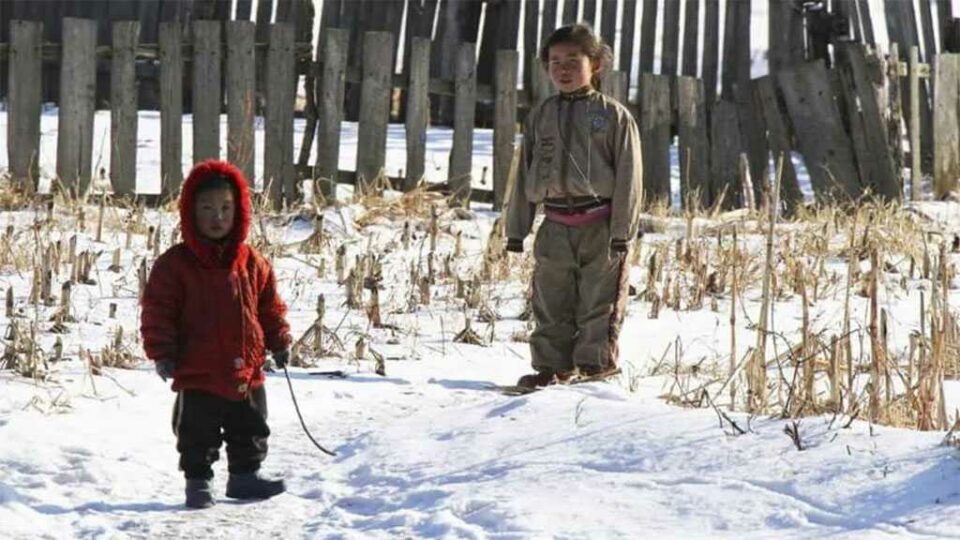 Weather authorities in Japan and the Korean peninsula have issued warnings over freezing temperatures and gales that have killed at least one person, and stranded thousands.

Severe cold weather has already caused fatalities, havoc and record low temperatures across the region in the last fortnight, with at least 124 people dead in Afghanistan and record lows of -53C in northeastern China.

Canadian swimmer says she was drugged at world championship event