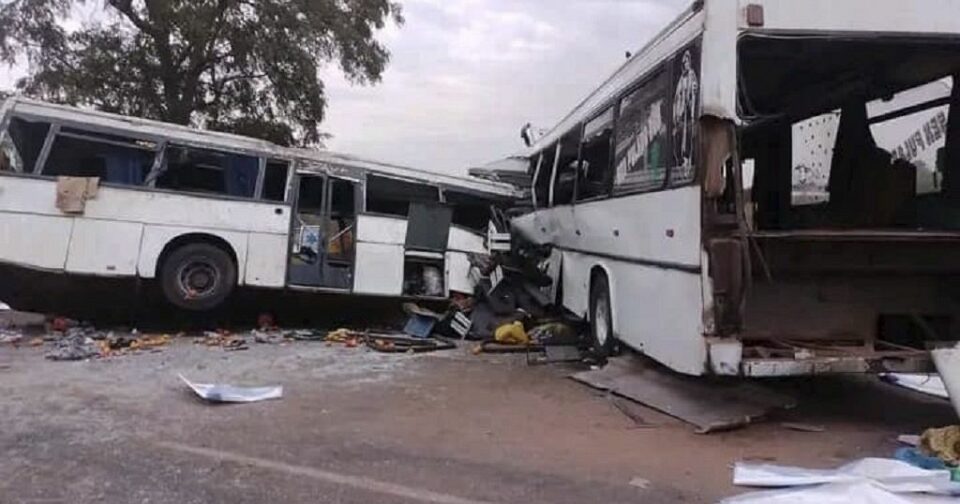 More than 20 injured in incident involving a truck, after 40 died in two-bus collision in Kaffrine region

A collision between a truck and a bus in northern Senegal has killed 22 people, firefighters have said, a week after a crash between two buses left 40 people dead.

More than 20 people were injured in the latest accident, which occurred on Monday near Sakal in the Louga region, Papa Ange Michel Diatta, a colonel with the national firefighting service, told AFP. Amadou Ba, the country’s prime minister, visited the site, pledging to enforce new rules of the road.

William and Kate: what matters is better future for people of Commonwealth