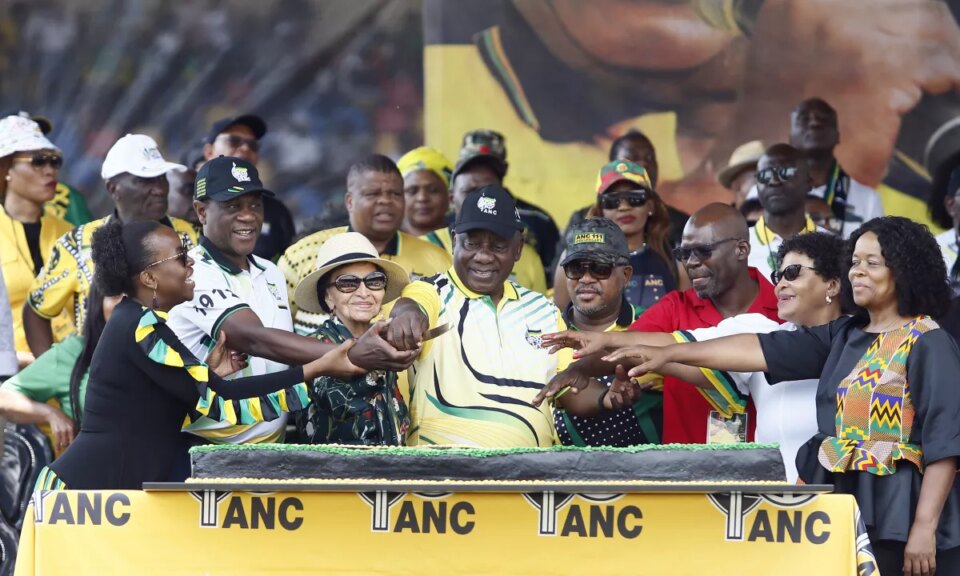 Cyril Ramaphosa has cancelled his trip to the World Economic Forum in Switzerland as South Africa grapples with an unprecedented energy crisis that has resulted in daily power cuts of between eight and 11 hours across the country.

Ukraine crisis: Russia says it is returning some troops to base in possible de-escalation – live news