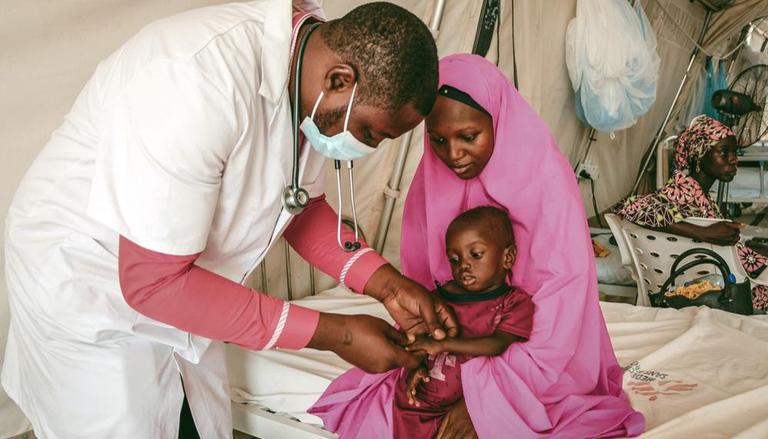 Five million children worldwide died before their fifth birthday in 2021, with almost half (47%) dying during their first month, according to new UN figures.

Most of the deaths could have been prevented with better healthcare, say campaigners, adding that deaths among newborn babies haven’t reduced significantly since 2017.

‘A great day for the country’: Uganda declares an end to Ebola outbreak