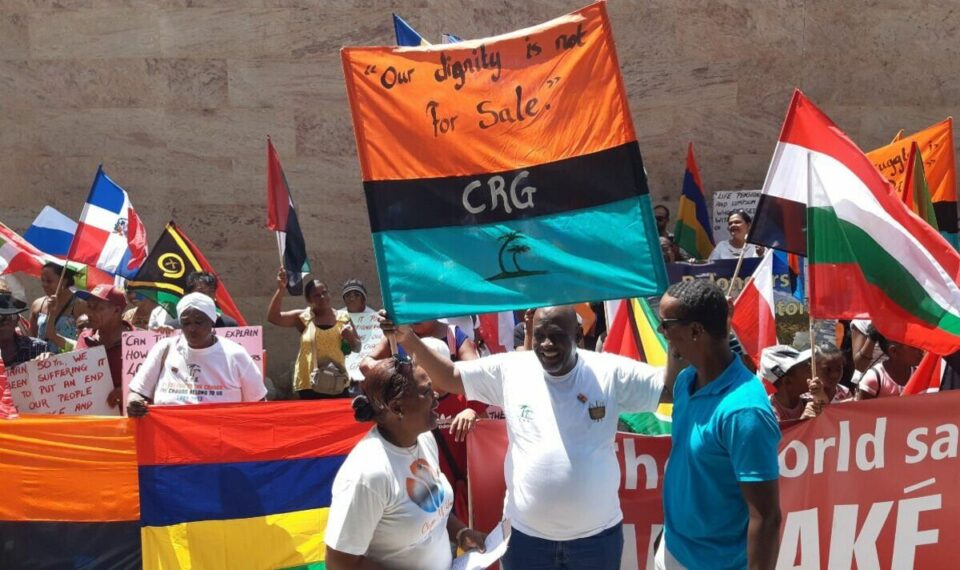 A legal attempt has been launched to halt negotiations between the UK and Mauritius over the sovereignty of the Chagos Islands, Britain’s last African colony, claiming Chagossian people’s views are being ignored.

Bernadette Dugasse, who was born on Diego Garcia, an island within what is known today as the British Indian Ocean Territory, is seeking judicial review of the government’s approach to the talks.

Ukraine grain ship refloated after running aground in Suez canal