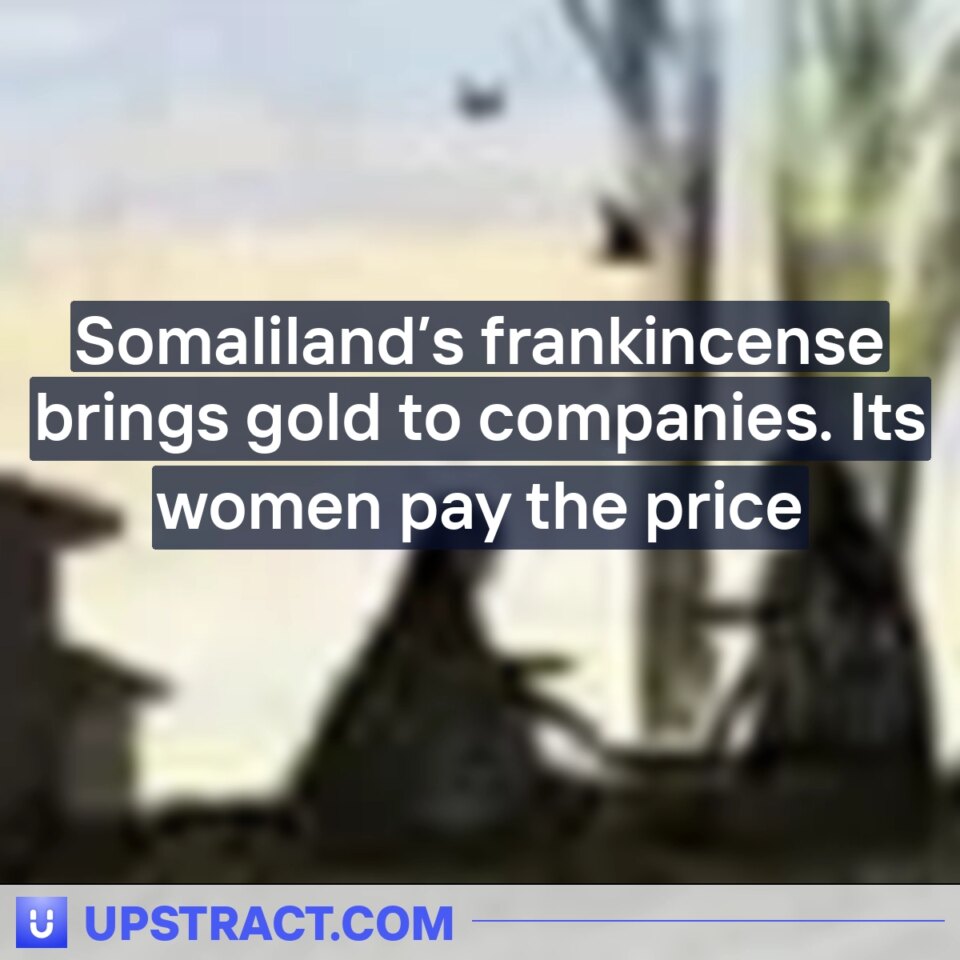 “I’m not speaking metaphorically – a bottle of doTERRA essential oil can change the world,” says David Stirling, a mild, clean-cut, middle-aged man. His largely female audience cheers and whistles, as if for a celebrity. Stirling, then CEO and co-founder of doTERRA, a Utah-based multi-level marketing company that sells essential oils, is making his opening remarks in September 2021 to the packed Salt Palace Convention Center in Salt Lake City.

In a setting reminiscent of a megachurch, Stirling’s soft-spoken voice echoes. He reminds the audience that the world needs healers more than ever – “and that’s you”, he says, to raucous applause. He quotes CS Lewis, speaks of miracles and says he’s seen people turn to doTERRA in their lowest moments. People cry.