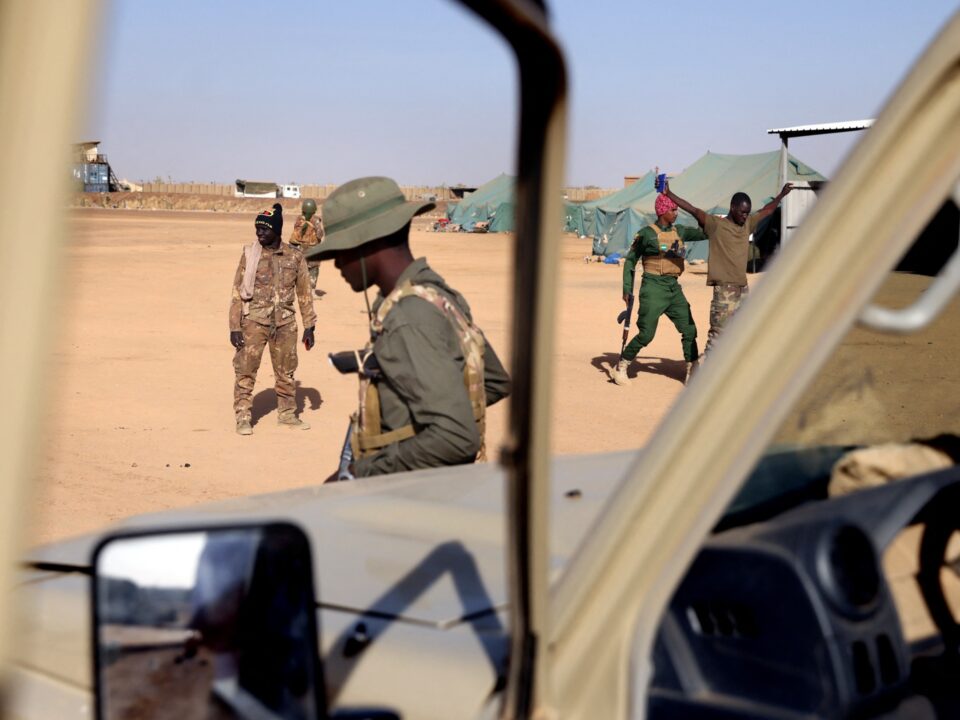 Thousands of international troops are withdrawing from Mali amid surging violence, growing Russian influence and an acute humanitarian crisis.

On Wednesday Germany became the latest country to end its participation in the UN peacekeeping mission in the unstable west African country. Earlier this week, British officials said that 300 British soldiers sent in 2020 to join the United Nations force would be returning earlier than planned.

Xi Jinping’s vision for China’s next five years: key takeaways from his speech