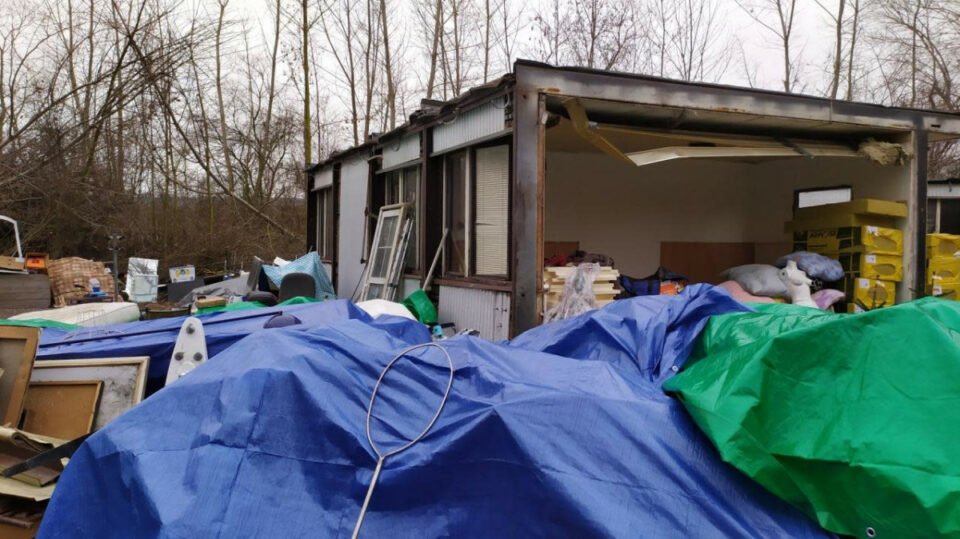 Nigeria has found itself at the centre of devastating floods over the past week, with poor preparation from authorities partly blamed for the damage caused. At least 600 people have died across the west African nation, with two-thirds of states affected by the disaster.

An estimated 1.3 million people have been displaced, with up to a quarter of a million homes reportedly destroyed. The floods are a culmination of months of above average rainfall, with the first floods having occurred in summer.

Airline hired for UK’s Rwanda deportations pulls out of scheme

Brazil’s presidential campaign launches amid fears of violence and upheaval