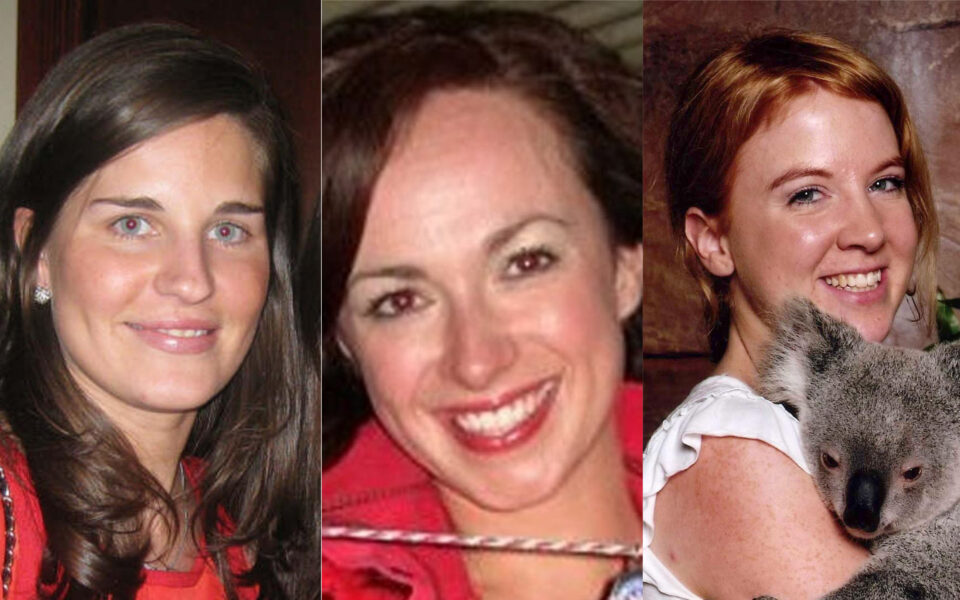 A manslaughter trial over the 2009 crash of Air France flight 447 has opened in Paris, with the courtroom falling silent as a judge read out the names of 228 passengers and crew who died in the airline’s worst ever accident.

The grief of the victims’ families quickly erupted into anger as the chief executives of Air France and Airbus pleaded not guilty to involuntary manslaughter and offered their condolences.

‘Like a scene out of Jaws’: British boy attacked by sharks in Bahamas